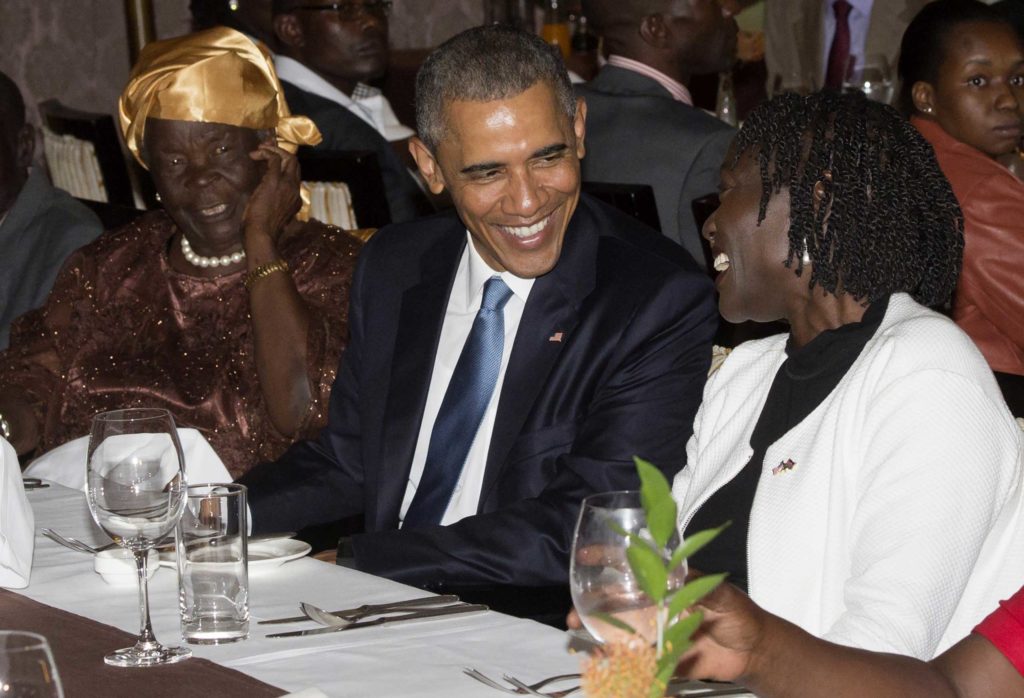 Barack Obama, whose father was Kenyan, is the only President of the United States with African roots. Obama’s early ancestors migrated to Lake Victoria region from Sudan in the fifteenth century. His family settled at a village known as Kanyadhiang, with Kogelo being the name of the President’s paternal clan. His early ancestors were known […]