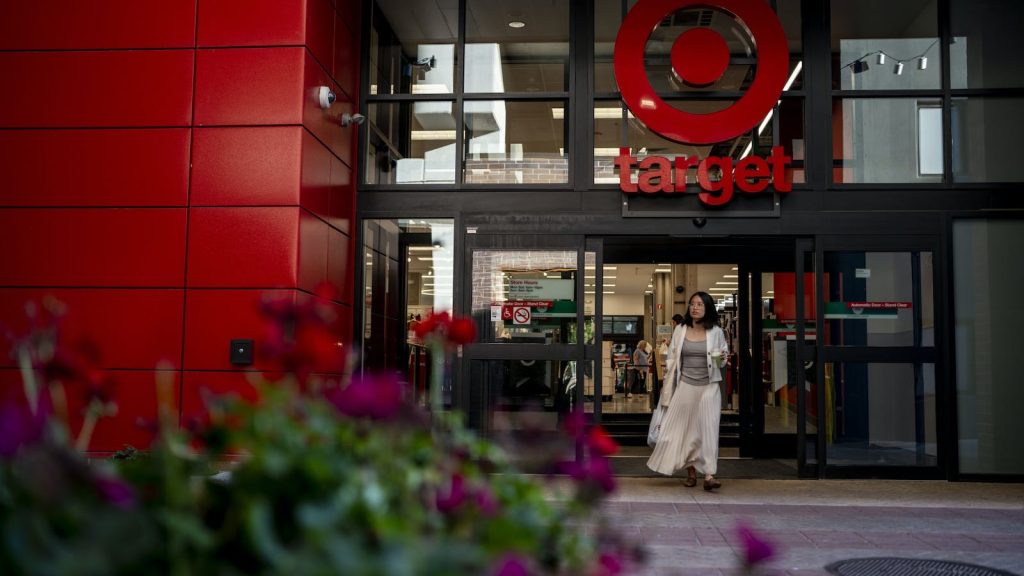 For many, the words “Black Friday” conjure up images of glittering department stores, frenzied shoppers and lines spilling out the door.  This year, however, shops and malls may have looked a little different. At East Lansing clothing store More Than Vintage, general manager Ricky Chesbrough said they’ve seen a decrease in the amount of in-person […] 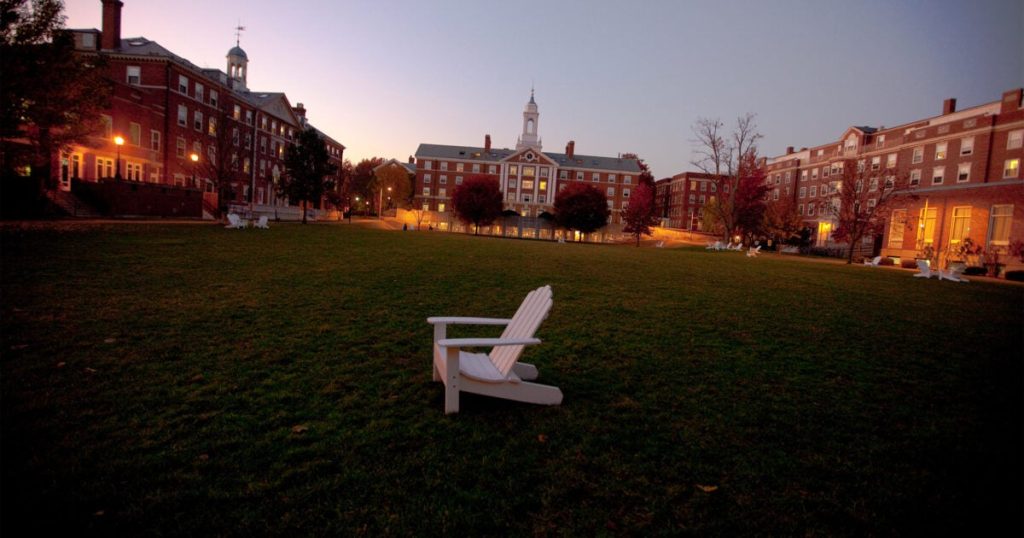 Cabot House, for instance, where part of the course is based, has more grand pianos per capita than any other House at Harvard. Hannah Thurlby ’23 is studying why there are so many and where they came from. The trail quickly led to reflections on ties between femininity and shifting values, with her research showing […]

In a new study published online in the American Thoracic Society’s American Journal of Respiratory and Critical Care Medicine, researchers sought to determine the percentage of COVID-19 patients discharged from the hospital who had a type of fibrotic lung damage, known as interstitial lung disease, that requires ongoing follow-up care. These patients had varying degrees […] 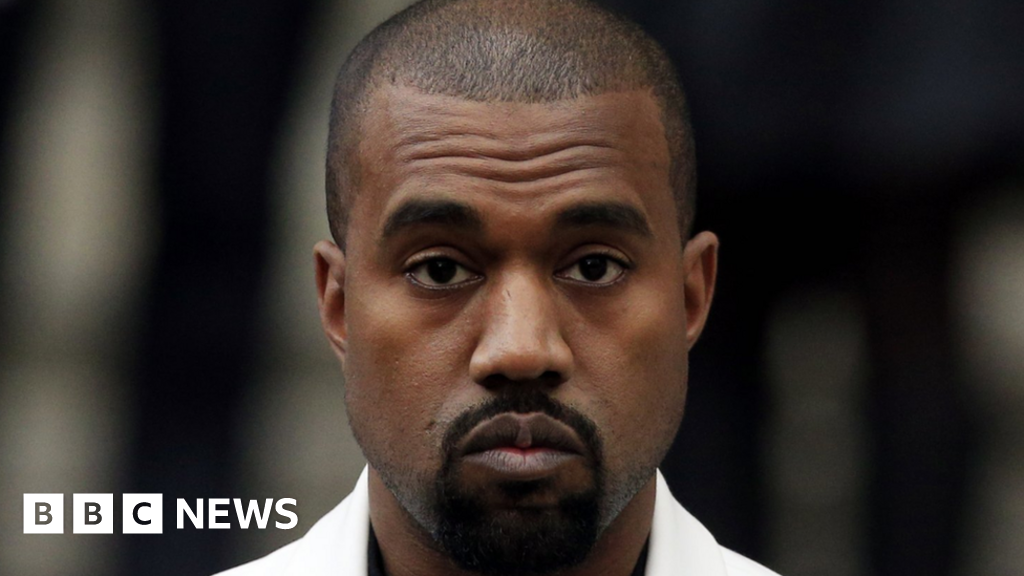 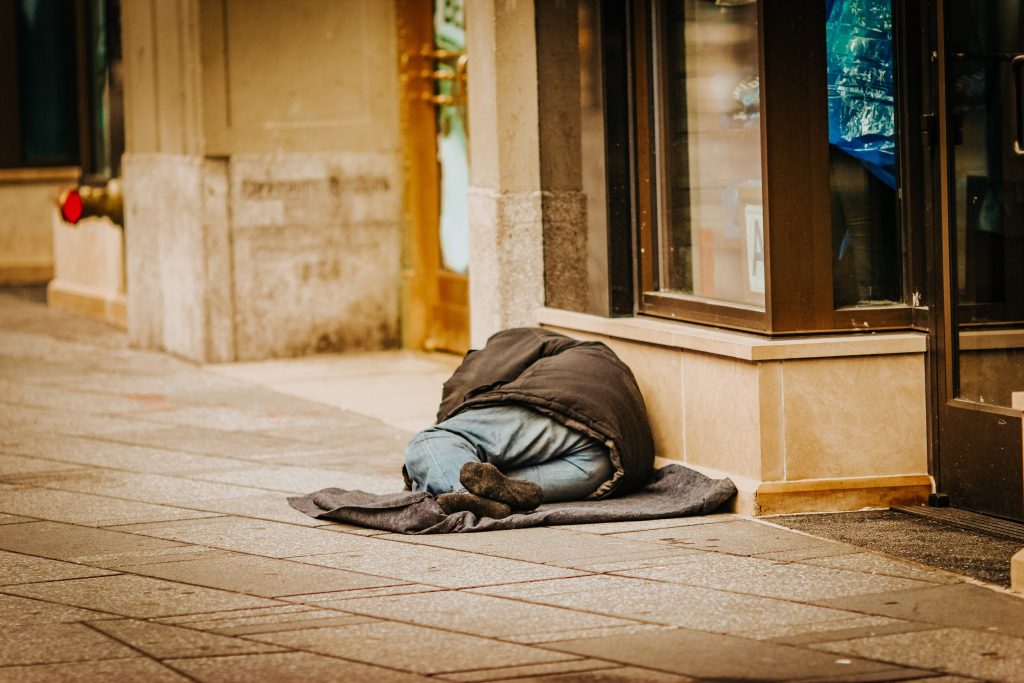 Credit: Unsplash/CC0 Public Domain In the wake of the Black Lives Matter movement, there has been a heightened awareness of ethnic inequality in the UK. Despite some recent studies on housing conditions in the context of the pandemic, little attention has been paid to how racial inequality and homelessness intersect. Even before the current cost […] 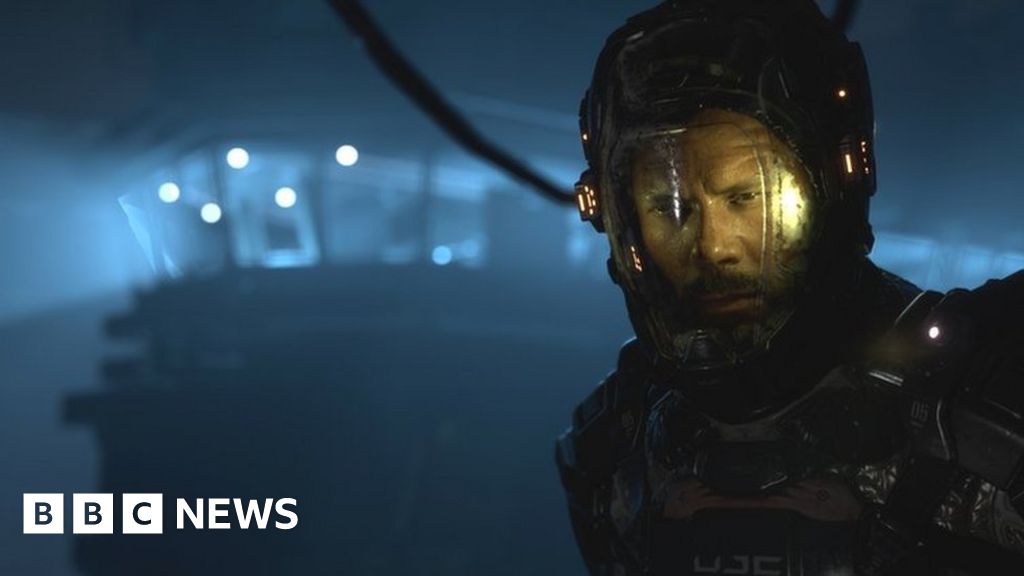 Whereas some horror experiences rely on a player’s imagination to do most of the work, Stone and his team have also opted to harness the graphical power of the latest consoles to show, in intricate detail, what happens to the game’s characters when they meet their untimely and bloody end. He argues that people who […] 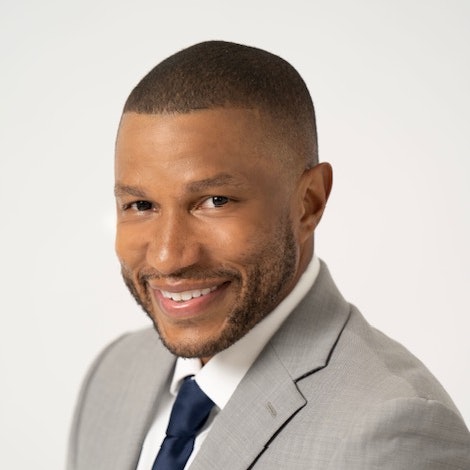 For close to a year, I have been strategizing and working with Randy Raymond, a software engineer at Google, to make access to computer science education the new “Space Race” and create models that schools can scale to deliver instruction to students. We believe that this movement can be expanded and go a long way […]

On Twitter – Black Twitter – Sydette Harry found people who resonated with her intersectional identities as a Black woman, a New Yorker, an immigrant and a member of the diaspora with family in England, Guyana and Trinidad. But she also found other affinity groups. “People talk about Black Twitter the way CS Lewis talked […] 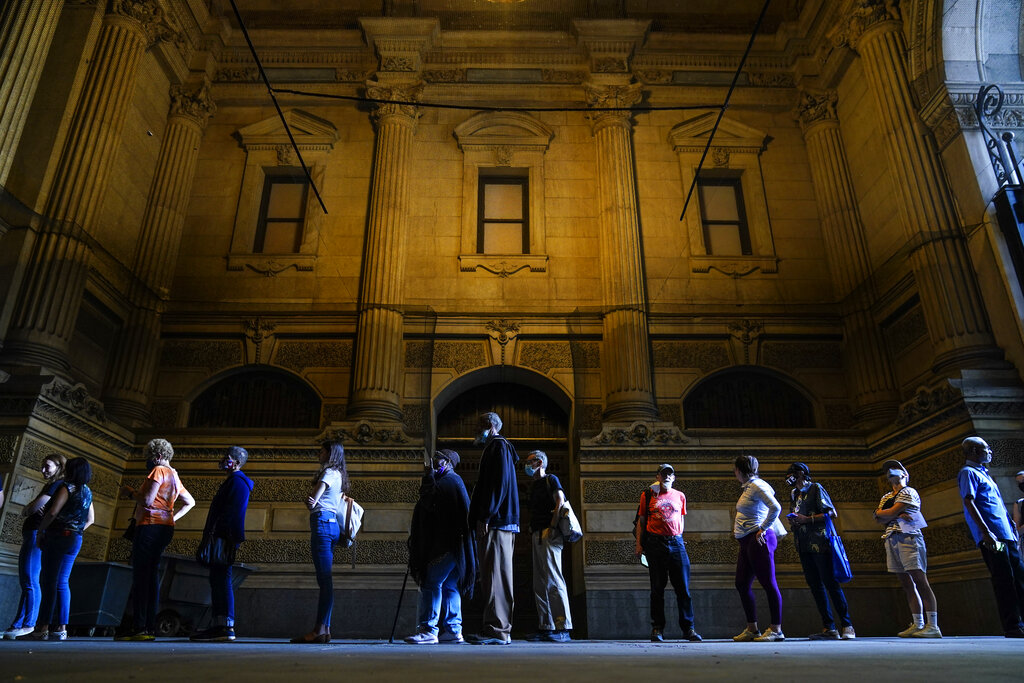 When members of the small Pennsylvania chapter of Secular Democrats of America log on for their monthly meetings, they’re not there for a virtual happy hour. “We don’t sit around at our meetings patting ourselves on the back for not believing in God together,” said David Brown, a founder from the Philadelphia suburb of Ardmore. […] 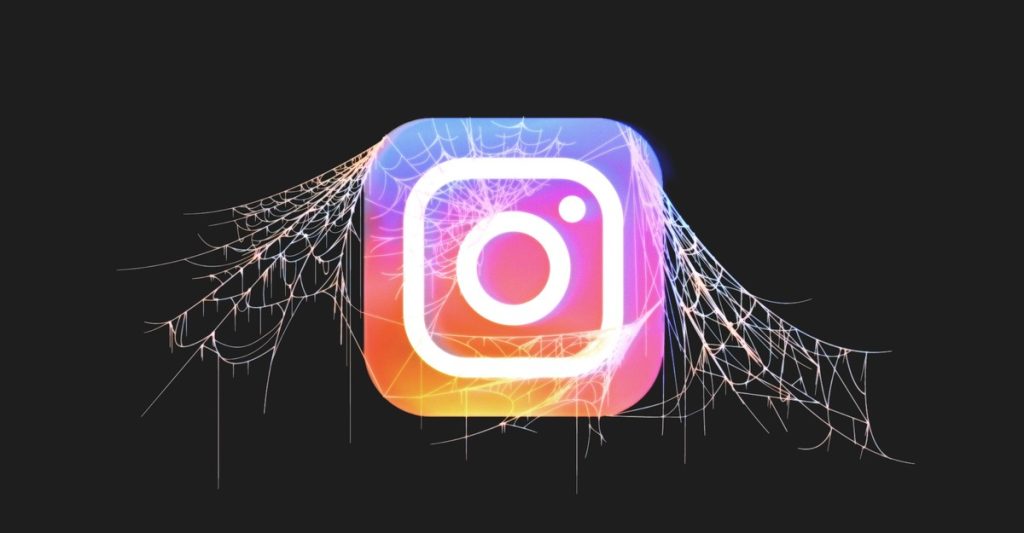 Earlier this fall, while riding the subway, I overheard two friends doing some reconnaissance ahead of a party. They were young and cool—intimidatingly so, dressed in the requisite New York all black, with a dash of Y2K revival—and trying to figure out how to find a mutual acquaintance online. “Does she have Instagram?” one asked, […]